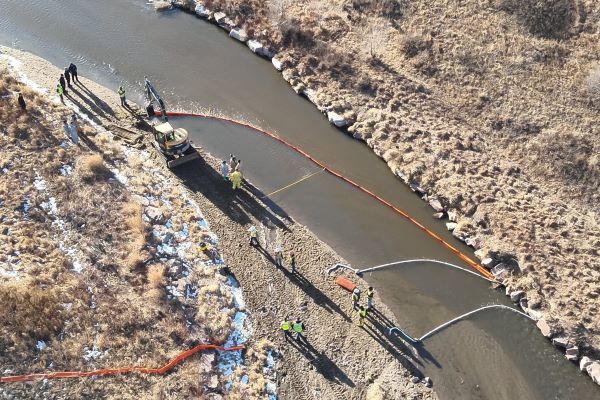 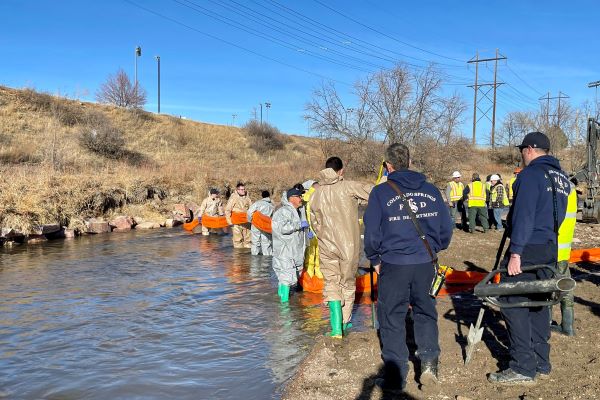 At 10:57 on January 12th, 2023 Colorado Springs 911 Communications Center dispatched Colorado Springs Fire Department to the area of Garden of the Gods Rd. and Nevada Ave. for a Hazmat incident. Dispatch advised all responding units that the RP stated an unknown suspect dumped approximately 200 gallons of used oil on to the road and it was going into the sewer and nearby creek. Battalion 1 requested the Colorado Springs Police Department to respond and canvas nearby businesses for suspect information. Engine 9 was the first arriving unit and confirmed oil going into the creek and then established Nevada Command. Once crews began mitigating the spill, Command requested an additional engine company to respond Goose Gossage Park, downstream, and evaluate how far down the oil has gone. Battalion 2 arrived on scene and assumed command, then requested the mobile command post respond to the incident. Once Engine 12 arrived at Goose Gossage Park and confirmed there was no oil contamination, they began to move up stream towards the source. While Engine 12 moved up the creek, the HazMat group had stung containment booms across the creek. Crews remained on scene for several hours after the initial dispatch containing the spill. No injuries were reported and the Colorado Springs Police Department is still searching for the suspect. 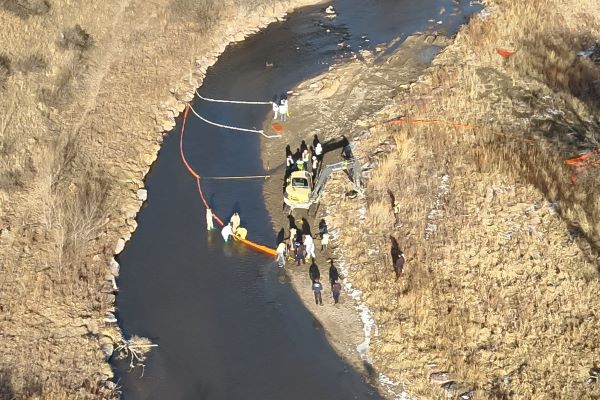 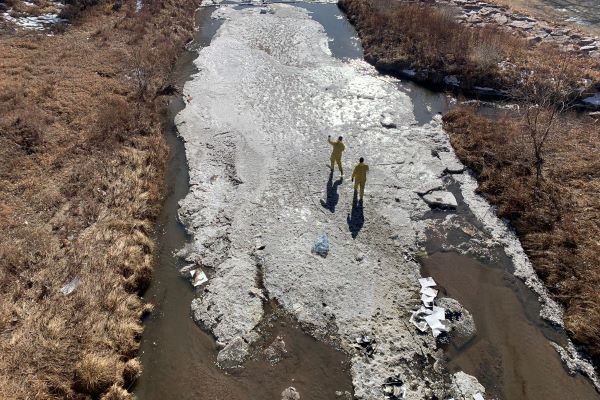