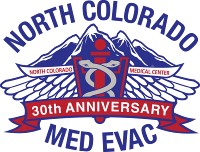 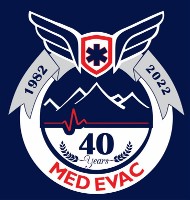 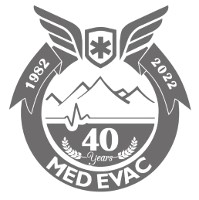 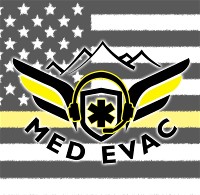 Thin gold line stands for dispatchers “the golden glue that holds it all together”.