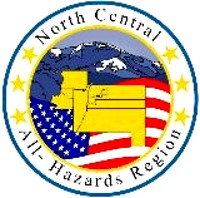 In 2002, Governor Owens announced the establishment of seven regions to support this response capability. These seven regions were later expanded to nine as part of the continuing effort to coordinate the response and foster the development of professional relationships. Governor Owens’ Executive Order in 2003 designated each region as an All-Hazards Emergency Management Region.