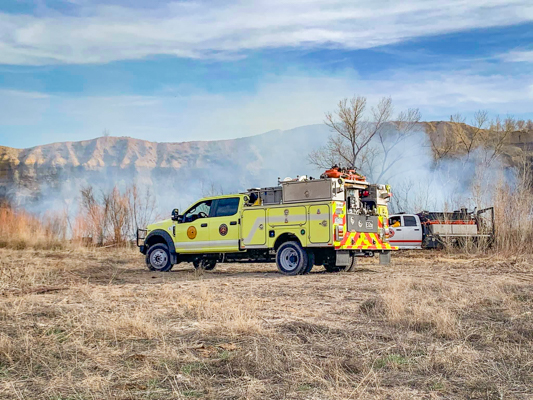 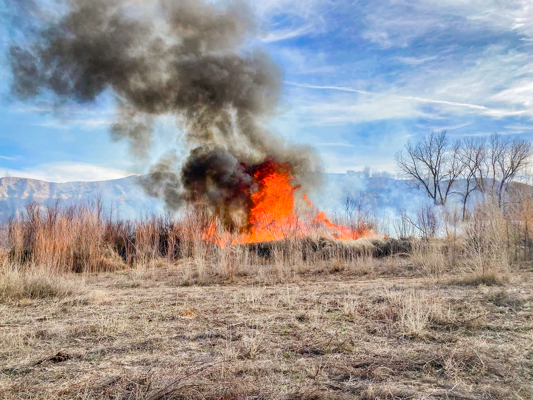 At approximately 15:30 on March 26th, 2022 Clifton Fire Protection District was dispatched to the area of the Clifton Sanitation District Office at 3217 D Rd. for a reported brush fire just east of the address, approximately 100-200 feet from the river. Engine 21 arrived in the area and established a staging area at 32 1/2 Rd. and D Rd. with a smoke column along the river and investigated for access. Brush 21 sized up a 1-acre working brush fire in heavy fuels, moderate rate of spread, no structures threatened, and established River Command, switching to TAC 1. Command requested a response from the sheriff’s wildland team. Hose-lays were established from the wildland engines and from floto-pumps at the river. The fire was held to less than 5 acres and no structures were threatened. Mop-up continued until dark and a crew returned the following day handle hotspots. 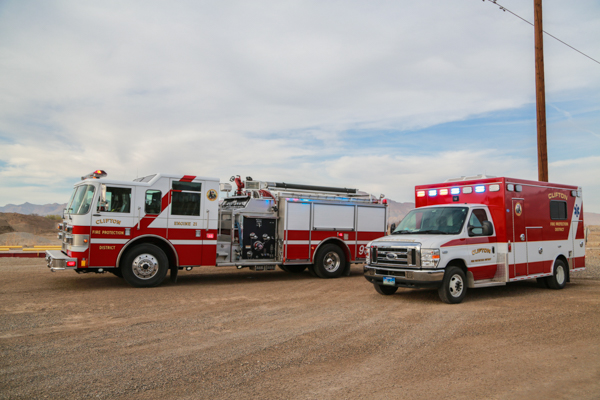 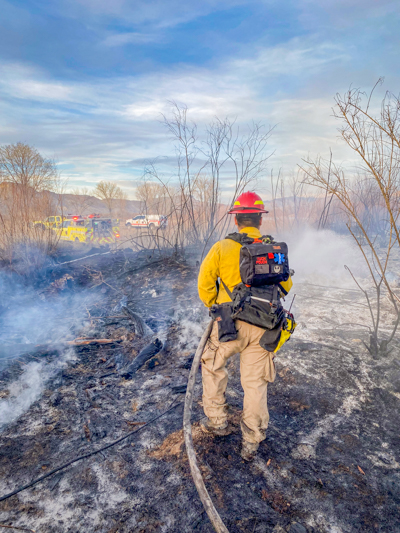 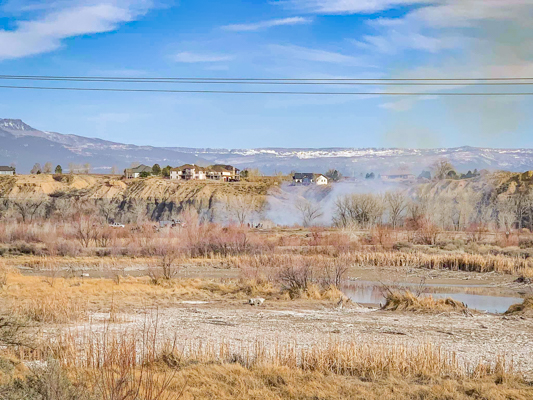