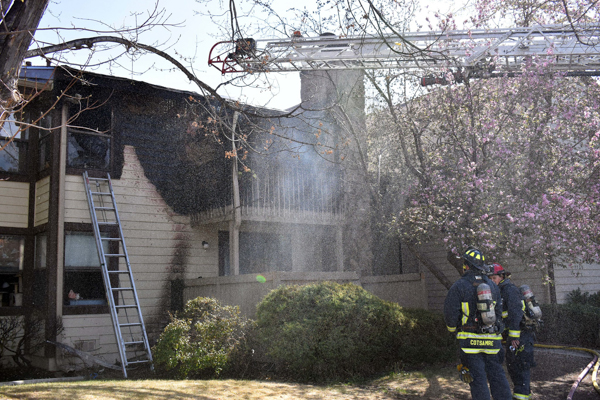 At 09:24 on April 29th. 2022 Westminster Fire Department responded to a working structure fire in the 7700 block of W. 87th Drive at the Mountain Vista Village. Crews arrived to heavy flames from a second-floor unit of a two-story multi-family apartment complex and a 2nd alarm was requested due to heavy winds. Crews got the fire under control around 10:00 and crews started overhaul and the investigation. All occupants evacuated with no injuries and the fire was contained to two units with firefighters preventing the fire from spreading to the remaining six residences in the building. Additional information provided by Westminster Fire Department and Arvada Fire Protection District 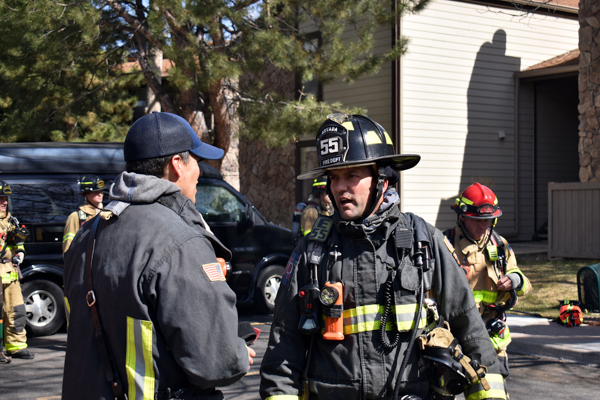 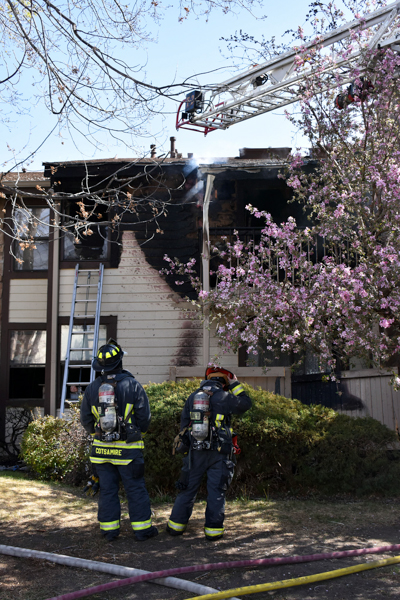 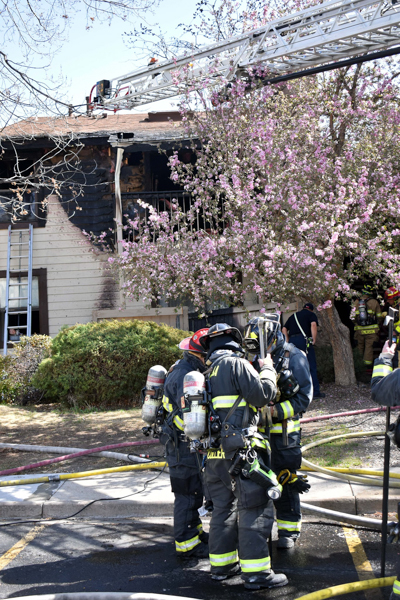