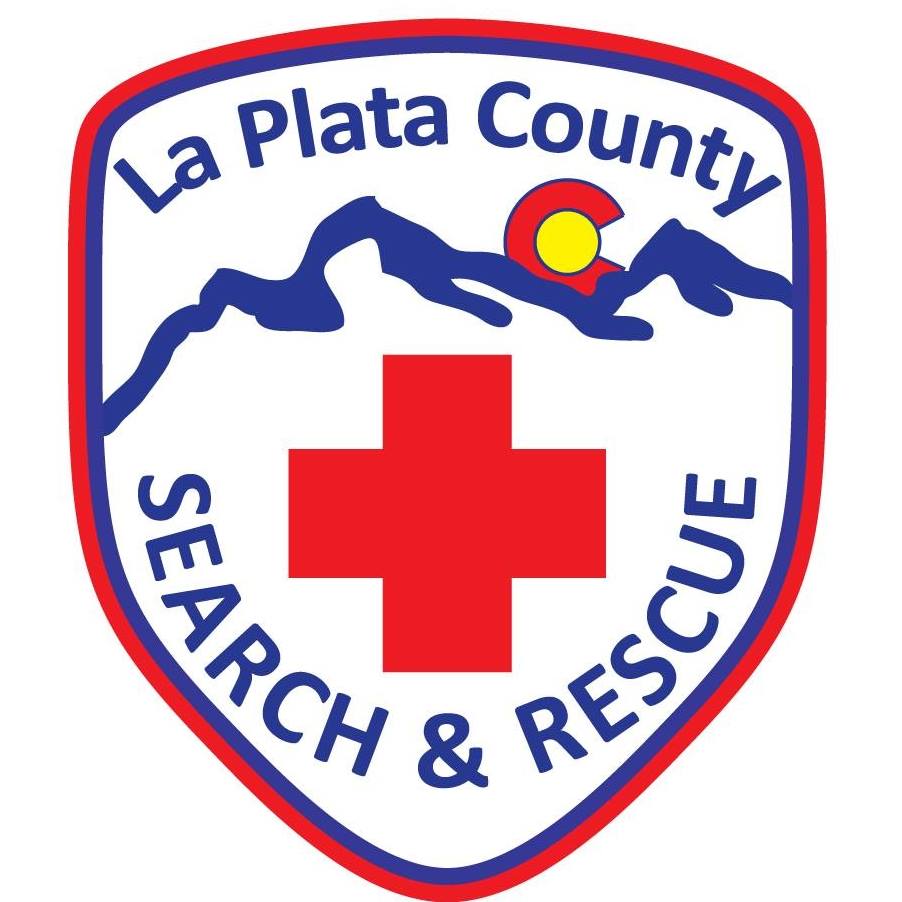 The records of La Plata County Search and Rescue, preserved in the Archives of the South West Center at Fort Lewis College, show that the organization was was first established in 1981. Its By-laws then prescribed the election of corporate officers and a Board of Directors annually at a November meeting. The Sheriff of La Plata County was given ultimate responsibility and authority for the coordination of all search and rescue operations and missions within the county. He was empowered to delegate effective control over any particular search and rescue operation to the local unit or one of its members. To better oversee and direct operations a Management Team was established on January 13, 1987, then consisting of Butch Knowlton, Biff Stransky, Scott Wallace, John Newton, and Dan Bender.

A good impression of the extent of the unit’s activities can be gained from statistics gathered for the years from 1984 to 1989. The 135 missions in these years varied annually from 15 to 31 and involved 1,469 rescuers who varied annually from 147 to 323. These efforts consumed 13,553 man-hours that varied from 1,506 to 3,835. Air support was required 56 times, varying from 6 to 18 incidents annually. Altogether 212 persons were searched for, and of these 48 were injured and 22 did not survive their accident or injury.

Another way of understanding the kind of searches and the months in which they occurred is presented by statistics gathered for 1996 and 1997. In these two years most searches took place in October (19) during the hunting season and in July (15) when mainly mountain bikers, hikers, and missing juveniles were involved. Other missions searched for cross-country skiers, snowmobilers, motorbikers, kayakers, rafters, and people suffering from altitude sickness.

Searchers have been organized in call-out teams that include specialized trained teams for rigging; mountain and motorbiking; snowmobilers; canine, water, avalanche and snow rescues, and communications.