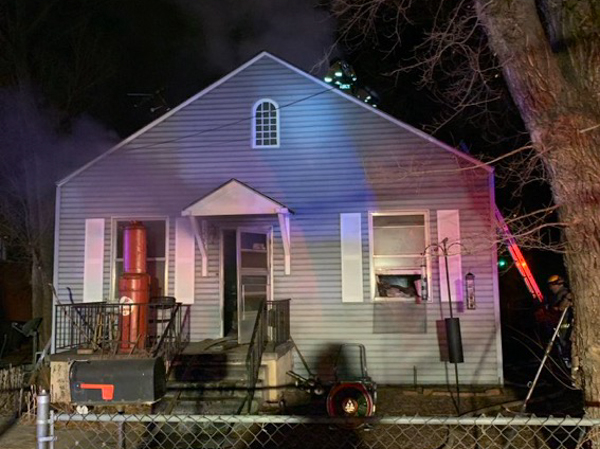 At approximately 05:04 on January 27th, 2020 Colorado Springs Fire Department was dispatched by the Colorado Springs Public Safety Communications Center to the 1200 block of Glen Ave. for a possible structure fire. Before all fire units went en route, AMR Medic 17 arrived on scene and began to evacuate all occupants and reported multiple explosions coming from the structure. Engine 2 arrived and upgraded to a working fire, and reported fire showing on the Charlie side. Engine 2 pulled a 1 ¾ inch line for fire attack. Engine 1 arrived and assigned to pull a backup line to assist Engine 2, as well as Interim RIT. Battalion 1 arrived and assumed command. Truck 1 stretched a line from Engine 2, and Engine 2 officer was assigned Charlie division, and began to attack the fire from a distance. Truck 9 arrived and assumed Interim RIT, and assigned to utilities. At 05:15 Charlie division advised the exterior fire was knocked and Truck 1 began to vent the structure with Engine 9. Medic 17 then transported a patient to an area hospital with unknown injuries. Squad 8 arrived and was assigned RIT was Truck 9, and HazMat 14 assumed Safety and Accountability. The primary search for the whole structure was clear, and Rescue 17 arrived on scene and assumed RIT, Truck 9 with Squad 8 was then reassigned to on deck crew. Engine 9 was then assigned to perform a secondary for the structure. Charlie Division then reported the previous explosions were propane tanks and that they are no longer an issue. Safety and Accountability was then sent to investigate a possible downed power-line. At 06:15 units began to return into service. The fire is currently under investigation by the Colorado Springs Fire Department Division of the Fire Marshal. Additional information provided by Colorado Spring Fire Department 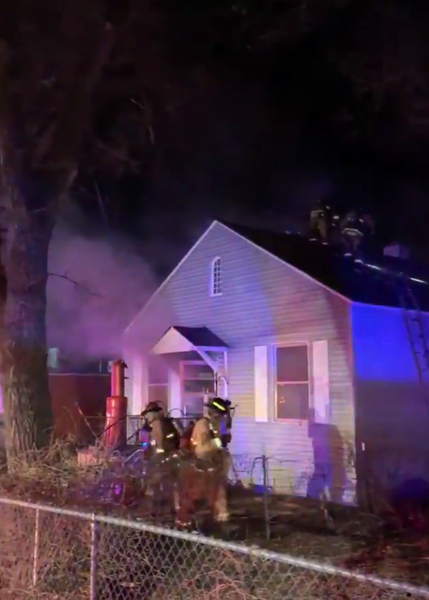 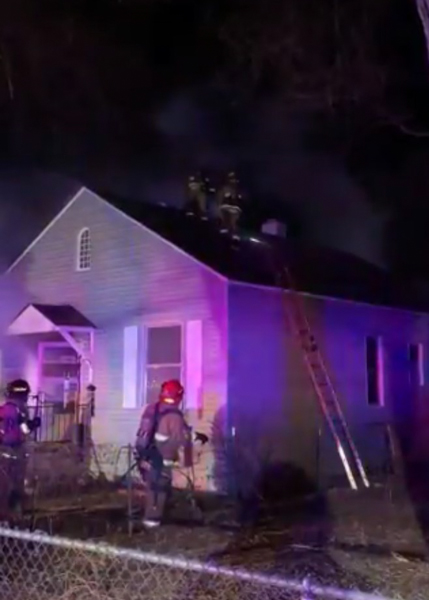