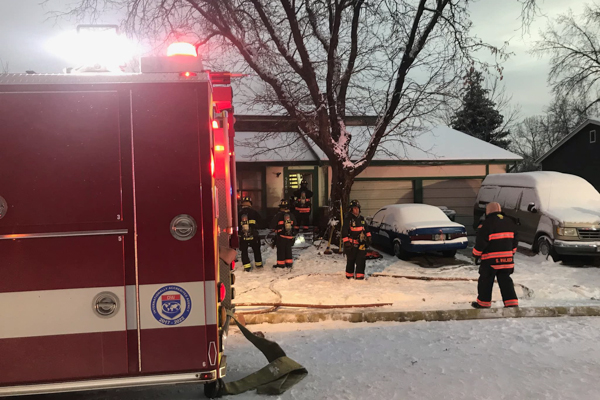 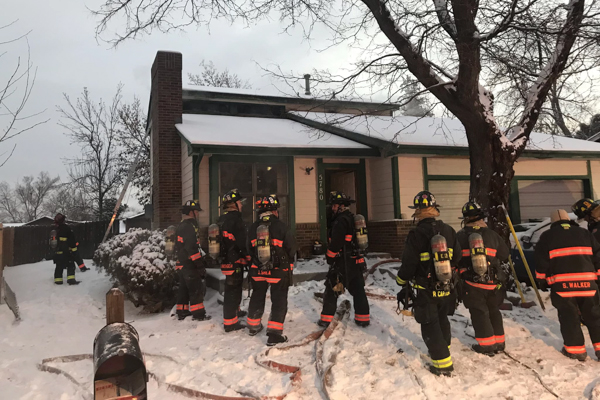 At 05:56 on February 23rd, 2022 West Metro Fire Rescue with auto-aid from South Metro Fire Rescue to a reported structure fire in the 5700 block of S. Parfet St. in Littleton. Engine 12 arrived to a small two-story single-family with a working attic fire, pulled a 1 3/4 to the Alpha side for fire attack and search with Medic 12 in the offensive strategy. Rescue 10 established a water supply and hand-jack to Engine 12 from W. Alamo Place & S. Parfet St. District 3 arrived and assumed command, assigned Engine 13 to pull a 2nd line off Engine 12 for fire attack on the 2nd floor and Engine 11 as RIT. Medic 10 assigned as medical, and Truck 14 started roof ops. South Metro Engine 13 assisted crews on the 2nd floor with fire attack. Crews got the fire under control at 06:19 and started an extended overhaul. No injuries were reported, and 3 cats were rescued from a upstairs bedroom. The cause is under investigation. The American Red Cross was requested to the scene. Additional information provided by West Metro Fire Rescue 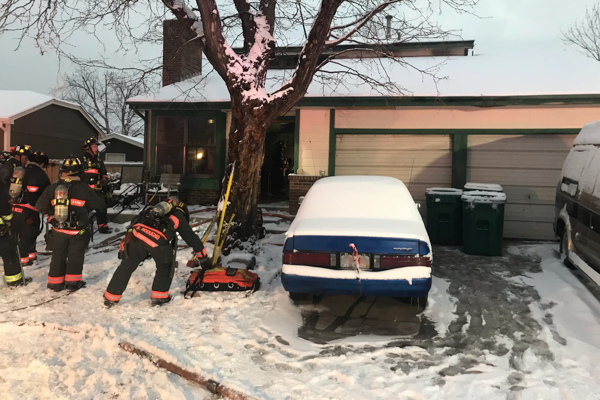