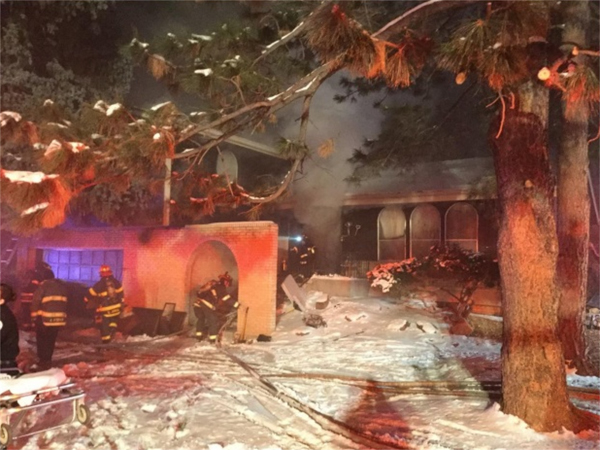 At 23:48 on January 7th, 2017 Denver Fire Department was called out to reported structure fire in the area of S. Syracuse Way & S. Rosemary Way in Hampton South. Engine 22 arrived to nothing showing, Tower 22 reported smell of smoke in the area. Truck 19 arrived and staged, and discovered a fire at 3994 S. Syracuse Way, and crews quickly redeployed to this address, which was a single-family (Tri-Level) structure. Engine 22 laid a supply line, and a backup line to the Charlie side. Dispatch advised that reports were of a fire on the main level and possibly 2 occupants inside, and Truck 19 search was deployed. Engine 13 established the supply line and pulled an attack line, and Engine 24 pulled a backup line to the Alpha side. Chief 3 arrived and assumed command, and assigned Truck 16 to assist Truck 19 with primary search which proved negative. The fire was knocked in about 15 minutes, but crews continued to chase hot spots and spot fires for about an hour. No injuries were reported and the fire is under investigation. Additional information was provided by Denver Fire Department. 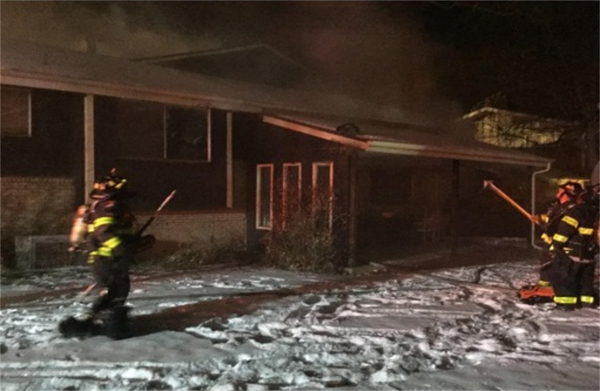 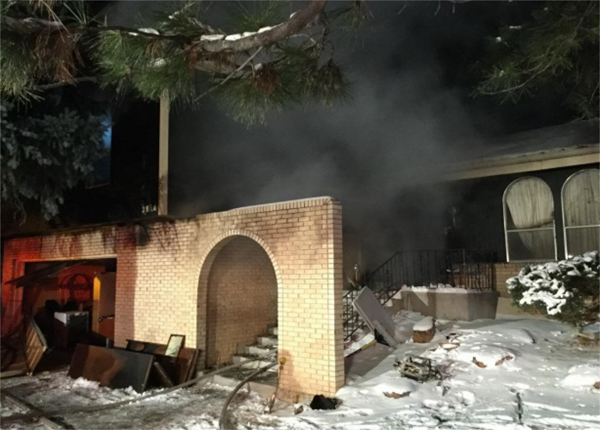