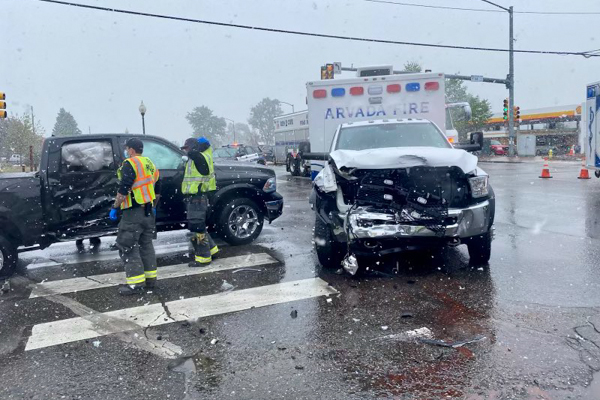 On May 20th, 2022 at 15:20 Arvada Fire Protection District Medic 54 was involved in an MVA while transporting a patient to a local hospital at W. 44th Ave. and Kipling St. in Wheat Ridge. Rescue 52 arrived to a multi-vehicle accident and Battalion 52 arrived and assumed command and requested another medic to the scene. Both Arvada Fire personnel were transported to a local hospital out of an abundance of caution, but were discharged shortly after with no injuries. The driver and passenger of the truck were also transported to the hospital for minor injuries. The accident is under investigation. Additional information provided by Arvada Fire Protection District 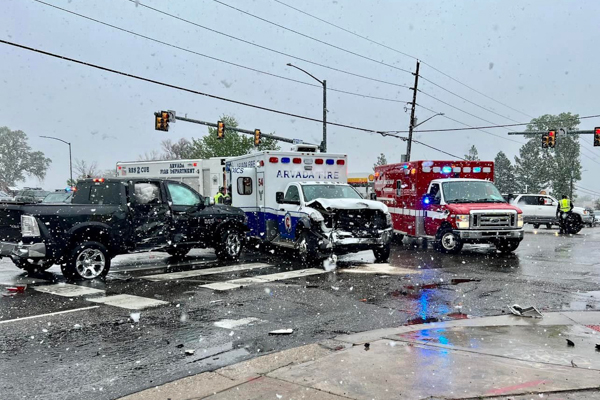 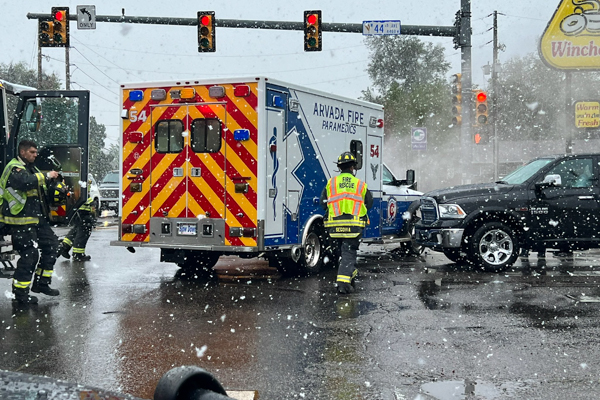