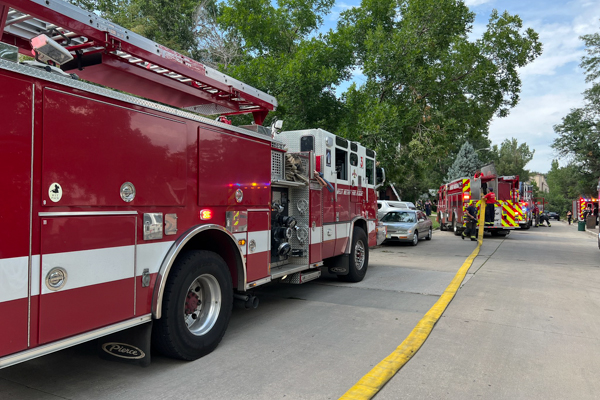 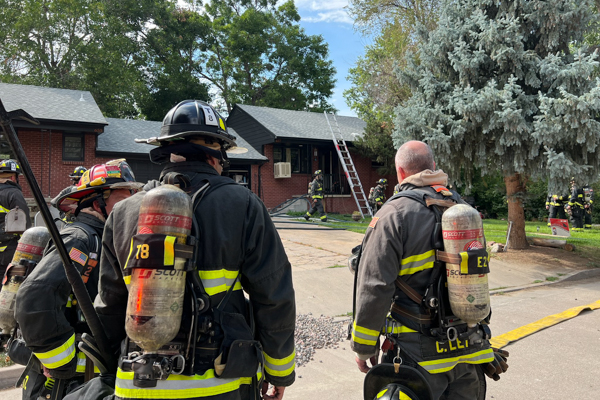 At 15:28 on August 19th, 2022 Jeffcom dispatched West Metro Fire Rescue to a possible structure fire in the 600 block of Ingalls St. in Lakewood. Engine 1 arrived to a small single-story duplex with smoke showing from the Alpha-Delta side and pulled 1 3/4 for fire attack and search with Medic 11 and Medic 1. Engine 2 arrived and secured the water supply to Engine 1. District 1 arrived and assumed command. Crews got the fire under control quickly and started overhaul. The fire started in kitchen on the stove, one person was home at the time and was able to get out, but was transported to the hospital for evaluation by Medic 2. The fire was contained to the kitchen. 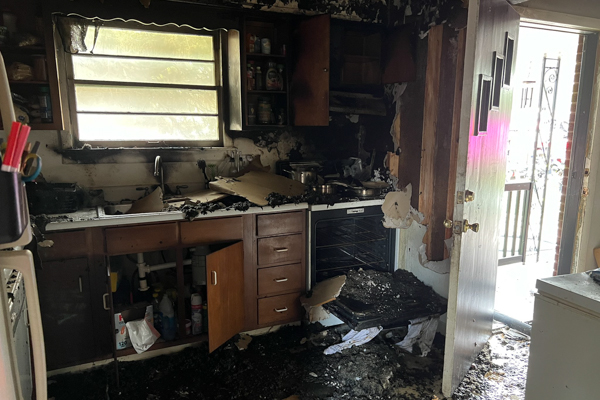