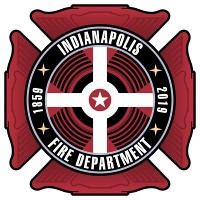 Indianapolis Fire Department started in 1821 as the Bucket and Ladder Company, and in 1826 the first volunteer department was formed. In 1835 the Marion Fire, Hose, and Protection Company was formed, and the department became a paid department in 1859.