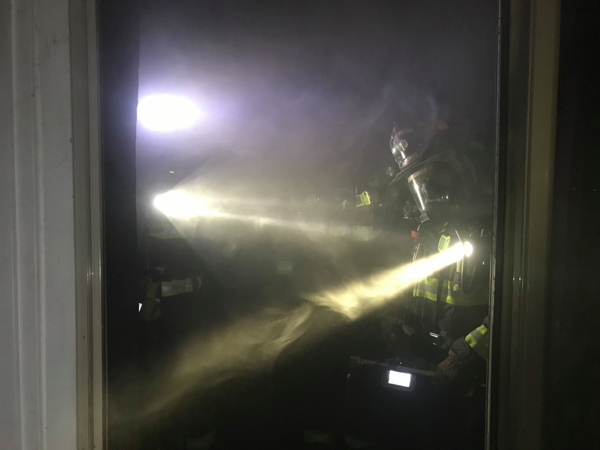 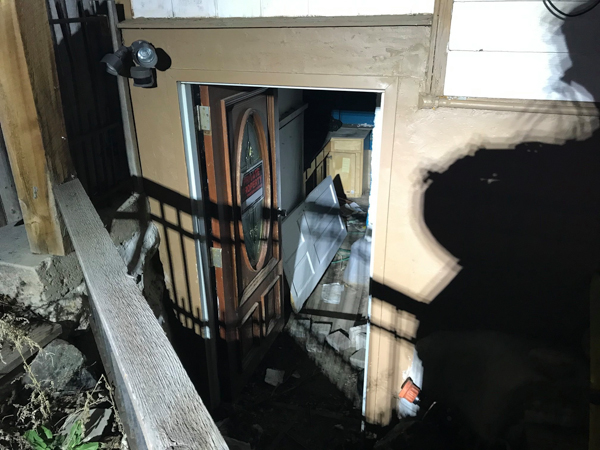 At 21:37 on April 7th, 2020 West Metro Fire Rescue responded to a structure fire at a vacant house in the 7700 block of W. 13th Ave. at Yukon St. in Lakewood. JeffCom advised units en-route that 911 caller reporting smoke and plastic burning in the area. Engine 1 arrived a two-story single-family with smoke showing from the basement windows. District 1 arrived and assumed command with Medic 1 and Tower 2 assisting with fire attack. Crews got control of a small fire in the basement, with a PWE (pressurized water extinguisher). There were signs that transients had been living there, even though the City of Lakewood tagged the structure as unsafe after the fire on April 3rd, 2020, more info on that fire at this link: Lakewood West 13th Ave House Fire. Additional information provided by West Metro Fire Rescue 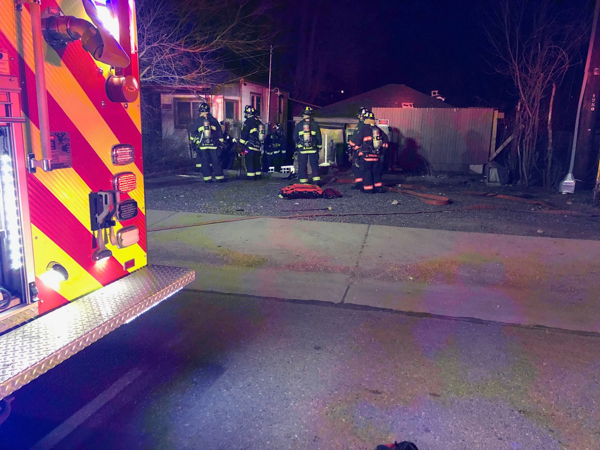