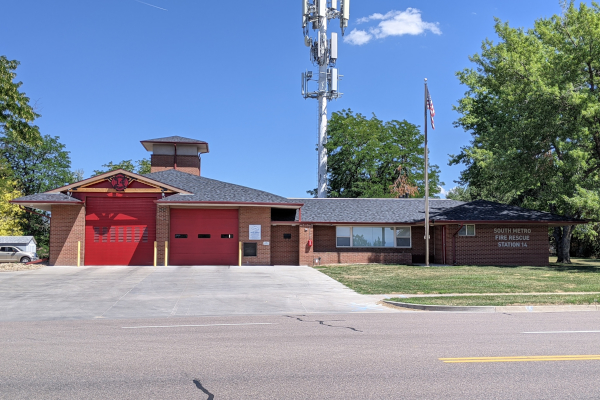 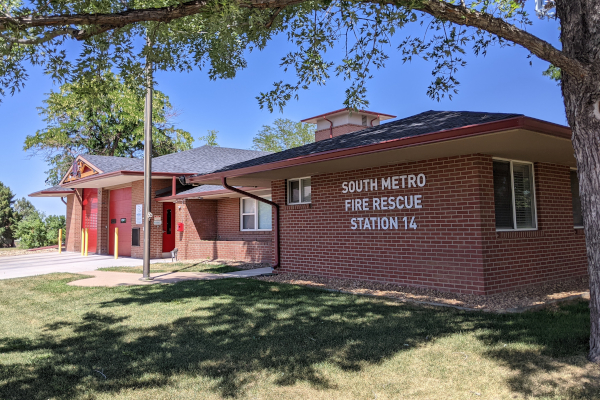 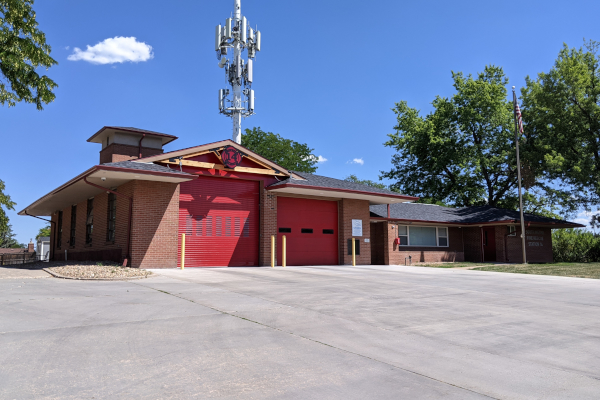 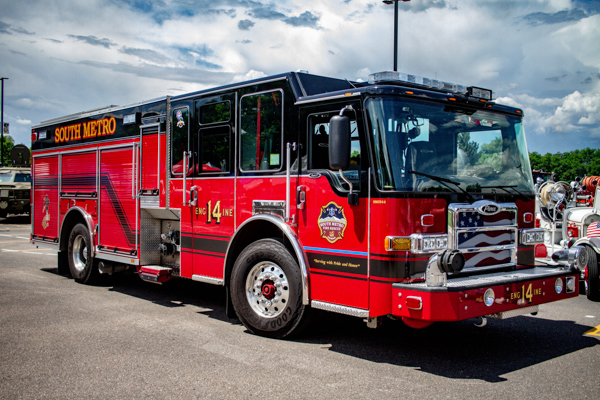 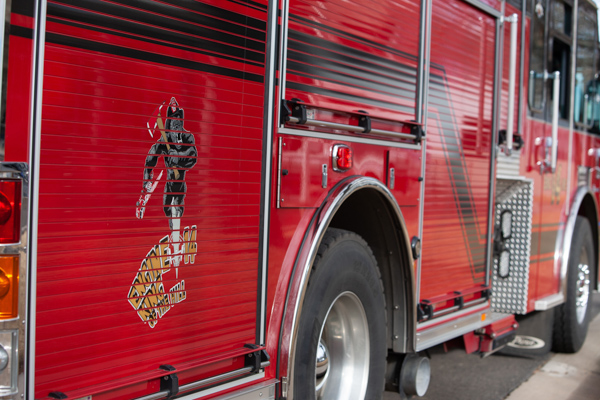 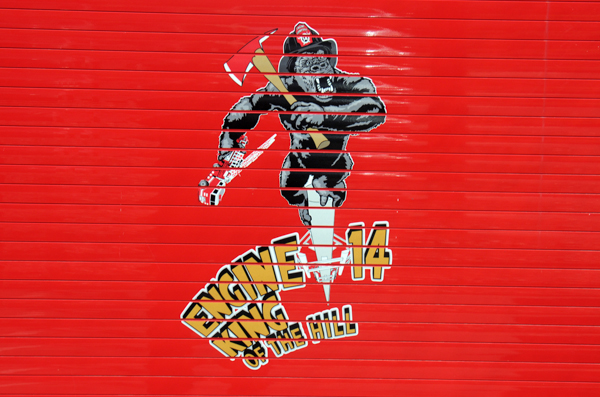 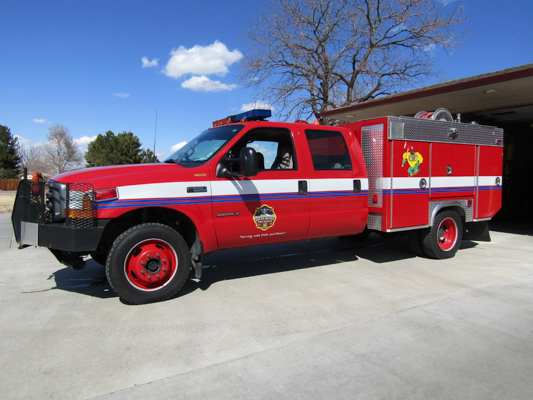 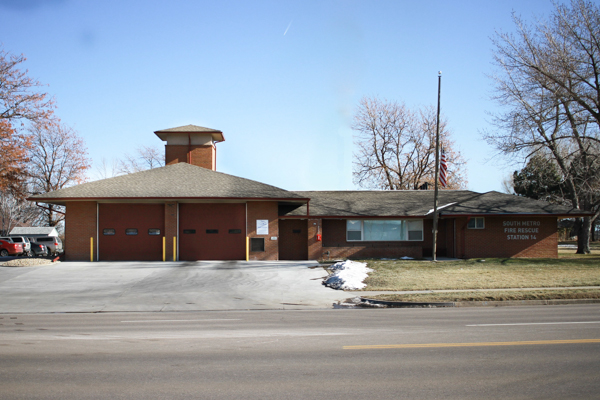 Station 14 at its current location prior to its bay door remodel to accommodate taller apparatus.