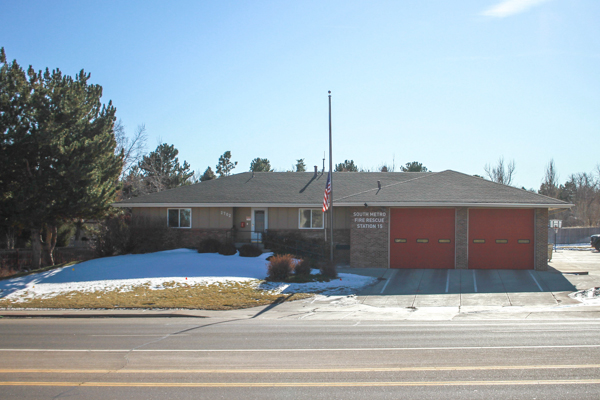 Fire Station 15 is located at 2702 E. Dry Creek Rd. in Centennial and built in 1979. Station 15 protects a mixed area of residential, commercial, and retail including the Streets of Southglenn and several miles of C-470. Former Littleton Fire Rescue Station 15. 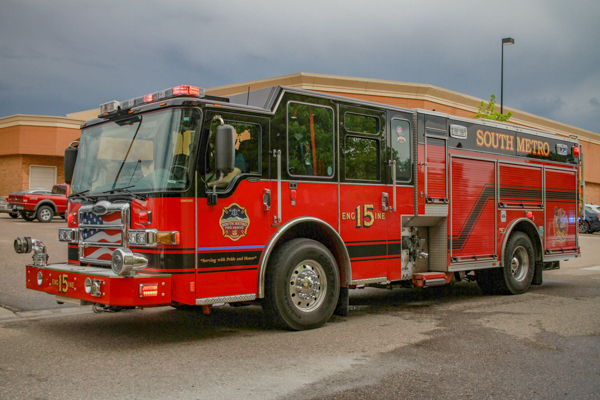 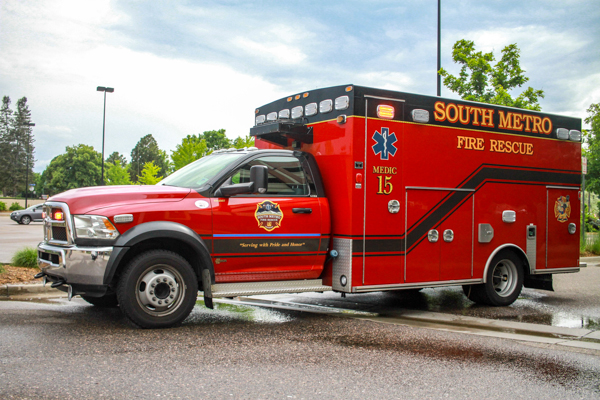