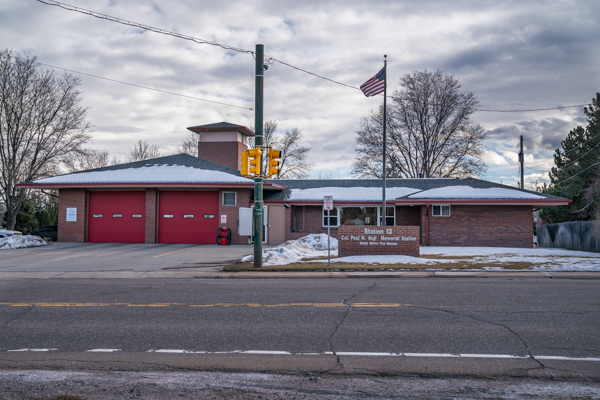 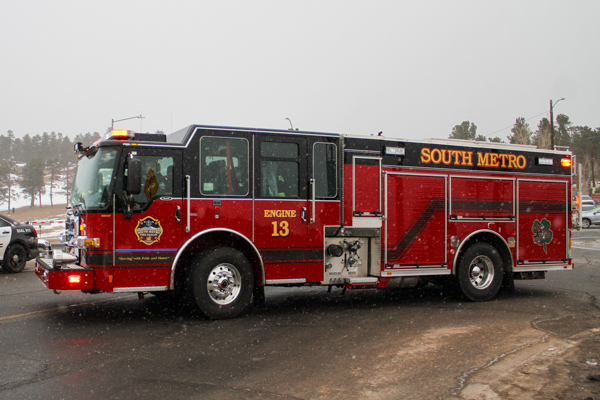 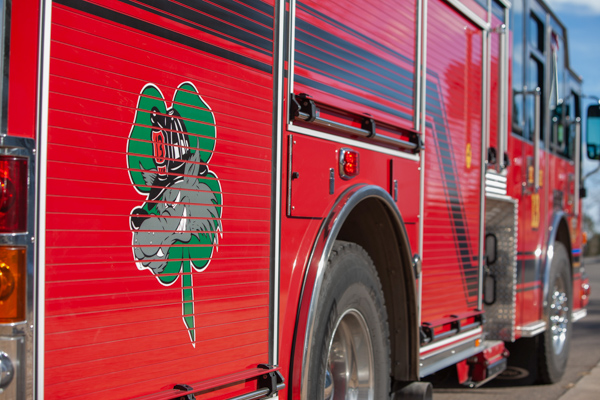 Engine 13 was struck by a vehicle in front of the fire station while responding to a fire alarm on August 10th, 2019. For more information, photos, and story see South Metro Engine 13 Accident. 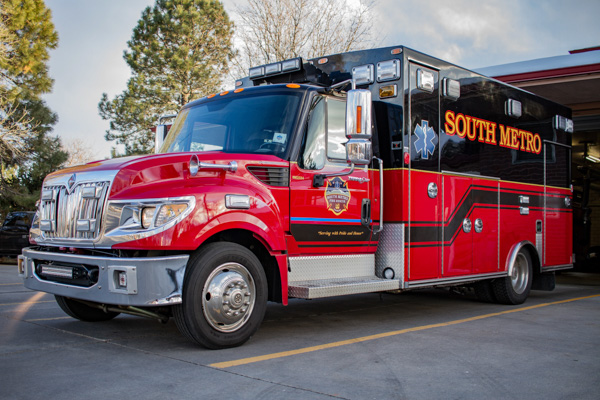 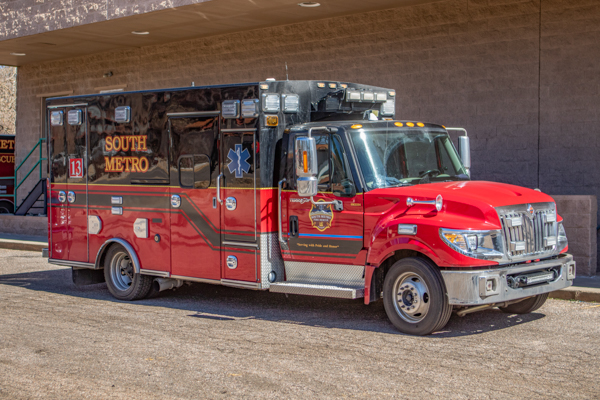