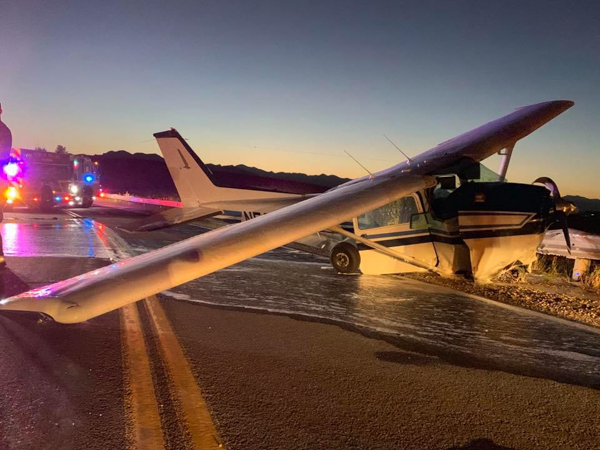 At 19:58 on August 28th, 2019 North Metro Fire Rescue District responded to a possible plane crash at the Rocky Mountain Metropolitan Airport in Broomfield. Crews arrived to a small plane that ran off the runway onto W. 120th Ave. as it was landing at the end of runway 3. W. 120th Ave was closed for fire operations. The pilot was transported with unknown injuries to a local hospital and the NTSB is investigating the accident. 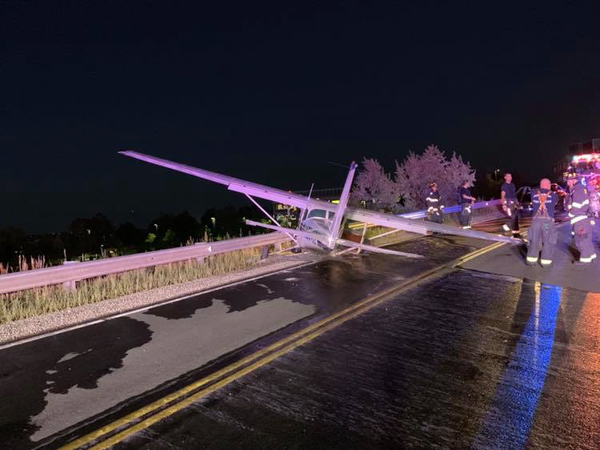