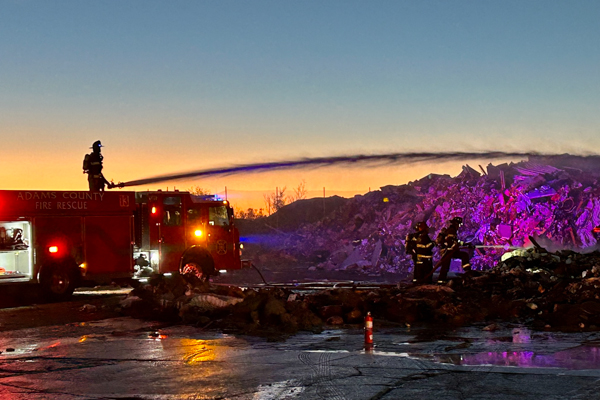 At 06:31 on October 29th, 2022 Adcom dispatched Adams County Fire Rescue Engine 13 to a dumpster fire at 5350 Washington St. in North Washington. Engine 13 arrived to a large outdoor trash pile fire with a fire in the middle, established their own water supply and pulled a line in for fire attack with deck gun operations in the offensive strategy and requested a full response. Engine 14 arrived and established their water supply and used their deck gun on the other side of the pile. Medic 13 assisted Engine 13 with fire attack, and Battalion 11 arrived and assumed command. The fire was put under control at within an hour and crews started an extended overhaul. No injuries were reported and the cause is under investigation. Additional information provided by Adams County Fire Rescue 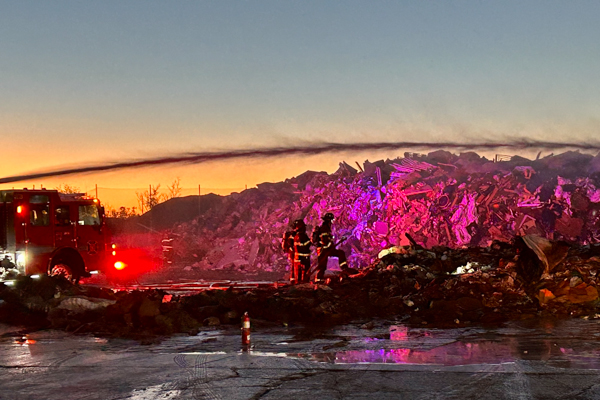 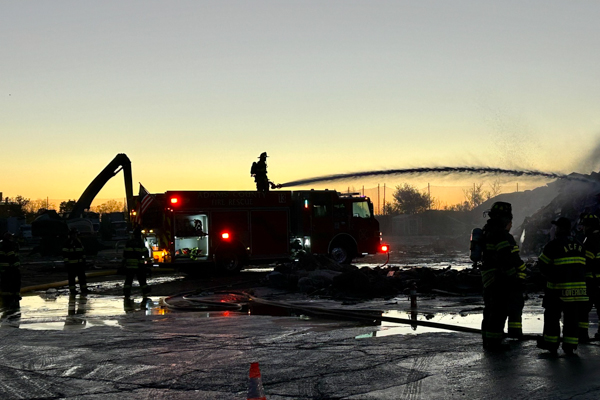