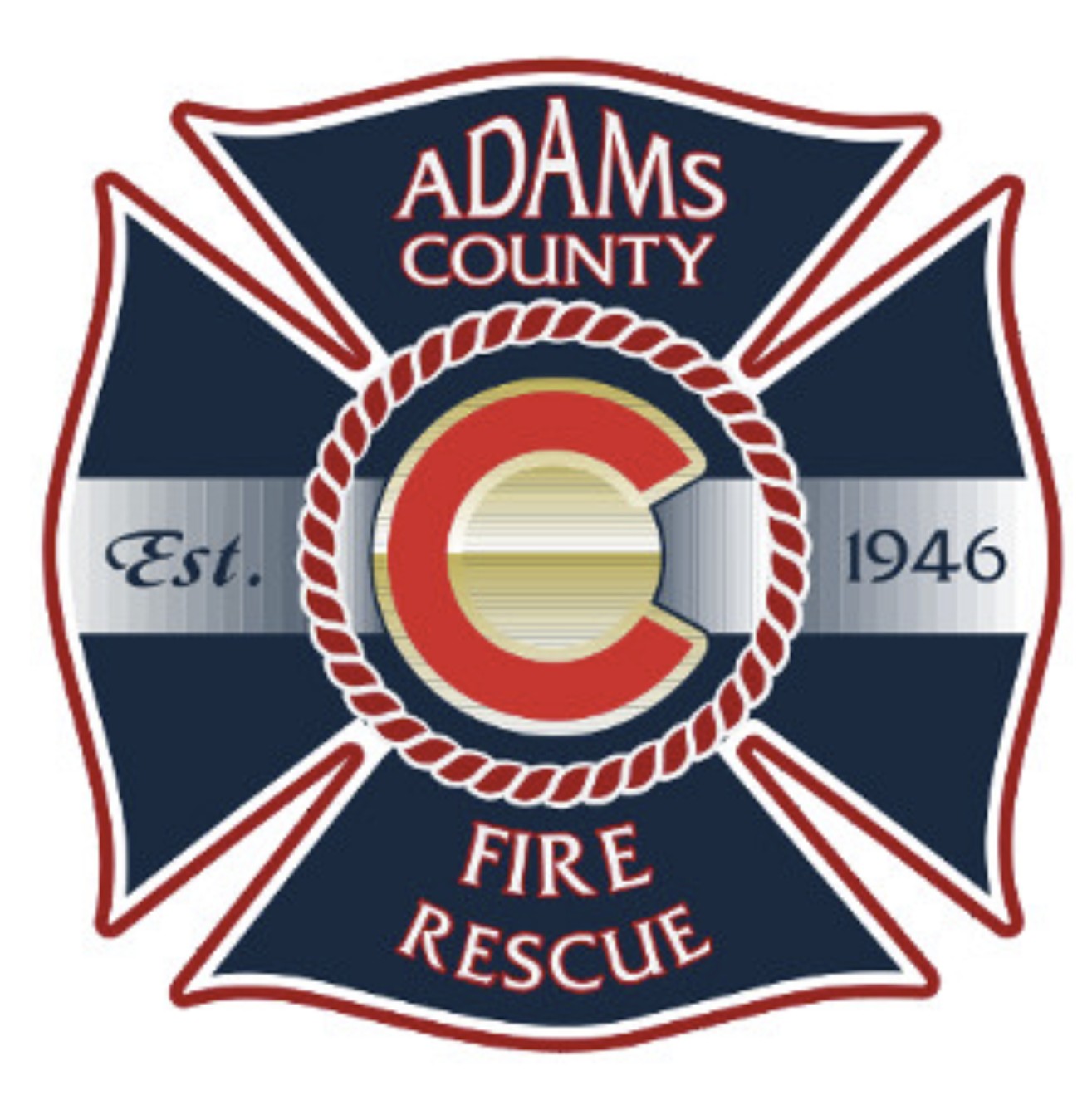 On April 4th, 2019, Adams County Fire Rescue and the South Adams County Fire Department entered into an intergovernmental agreement to begin working towards integrating into a single department. They began incorporate their day to day operations starting with mixing parts of their administrative and operations through 2019. The merger would have created a single organization called South Adams County Fire Protection District with the consolidation being completely by 2020. On September 21st, 2019, it was announced that the merger would no longer move forward and that each agency would continue to operate independently.