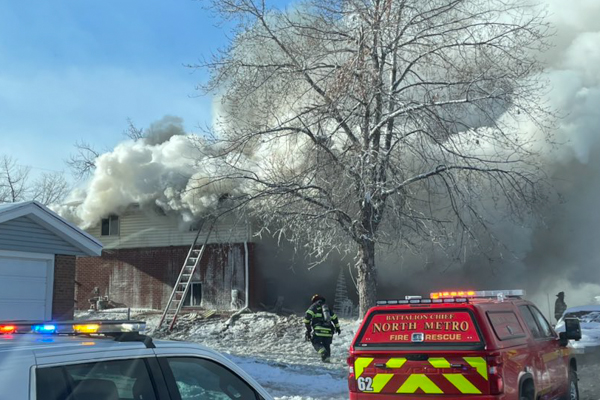 On December 22nd, 2022 at 09:07 North Metro Fire Rescue District with Thornton Fire Department, Westminster Fire Department, Federal Heights Fire Department & Adams County Fire Rescue to a structure fire in the 1400 block of W. 104th Ave. in Northglenn. Battalion 62 arrived to a single-family tri-level with a full involved garage in the offensive strategy and all occupants safely evacuated from home. Truck 62 arrived and started fire attack and search with Medic 72. Engine 72 assigned to pull a 2nd line off Truck 62 and go inside the residence floor 2 and check for extension. Truck 2 secured the water supply to Engine 72. Medic 62 assigned to assist Truck 62 with fire attack and Truck 41 to pull a 2nd line off Engine 72. Crews worked heavy fire in extremely cold temperatures well below zero degrees. The fire spread into the attic space, and at 09:38 the fire transition from an offensive strategy to defensive operations due to safety concerns with collapsing and aerial ops were set-up. Truck 2 setup with master stream ops. Firefighters were able to stop the fire from damaging nearby homes. The fire originated in the garage and then spread to the attic where it proceeded to do a significant amount of damage and the home is a total loss. American Red Cross was requested to the scene to assist. No injuries were reported and the cause is under investigation. Additional information provided by North Metro Fire Rescue District 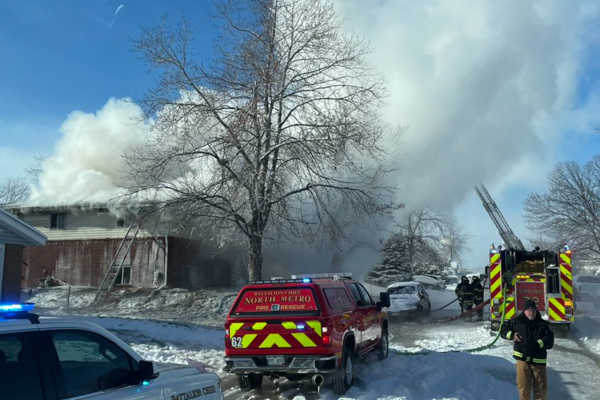 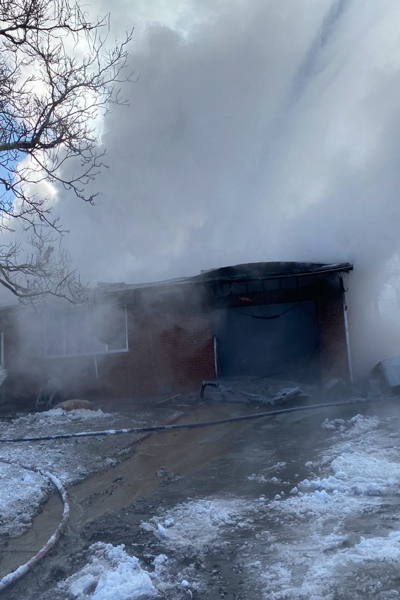 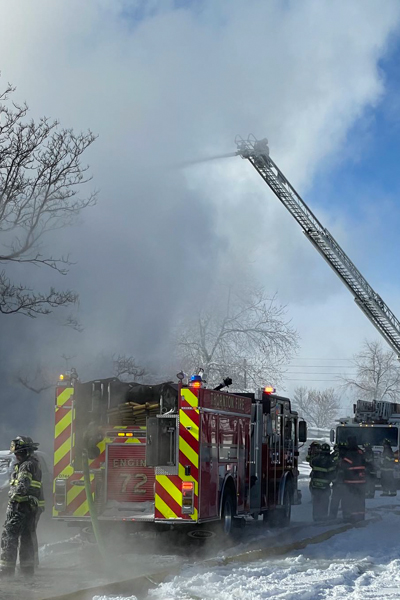 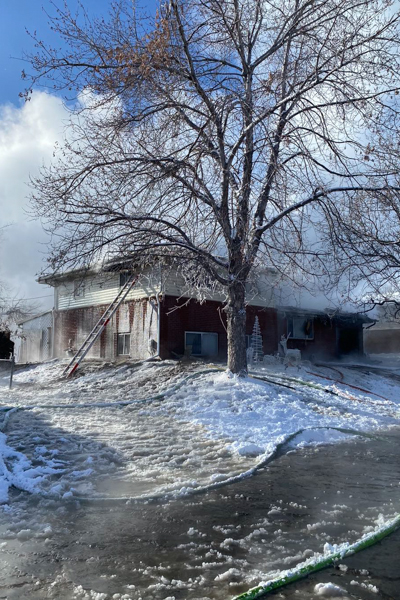 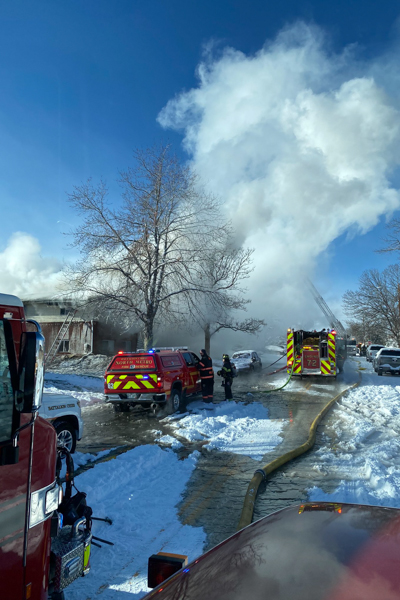 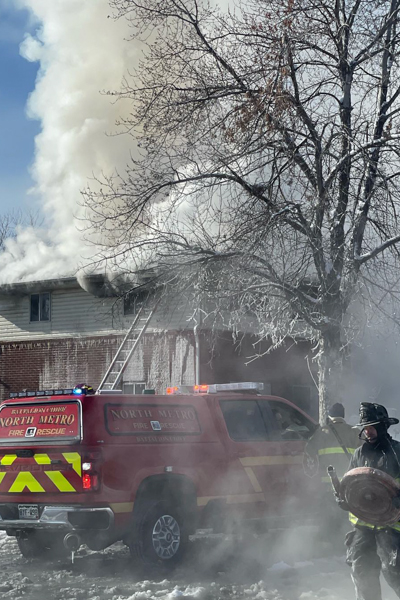