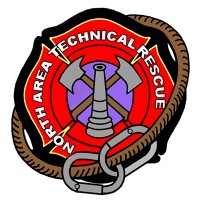 The North Area Technical Team (NATRT) was formed in June of 1995 as a coordinated technical rescue training program for area fire departments. NATRT responds to specialized rescues in the suburbs north of Denver, Colorado. Consisting of 10 core fire departments and serving over 800,000 citizens, the NATRT is dedicated to providing the highest quality of service for the following specialties: Rope Rescue, Confined Space Rescue, Trench Rescue, Collapse Rescue & Swiftwater Rescue.

The North Area Swiftwater Rescue Team (NASRT), is also part of the team.