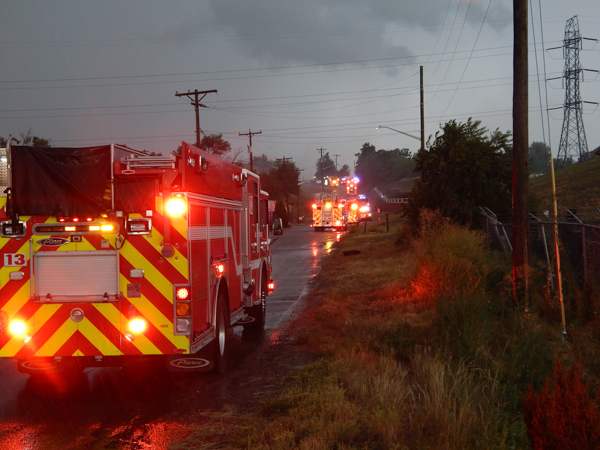 At 18:40 on August 21st, 2019 Adams County Fire Rescue responded to a house fire in the 6100 block of Huron St. in North Washington. Engine 11 reported smoke showing from W. 62nd Ave. & Pecos St. and requested a major incident tone. Battalion 11 arrived on scene to a one-story small single-family structure with a working fire on the Charlie side. Engine 11 arrived and established their own water supply and pulled a 2 1/2 line in for fire attack. Truck 11 assigned as primary search and fire control, and Medic 11 pulled a hand line to the Charlie side. Medic 13 assigned as medical and rehab, SAM 11 as safety and Engine 12 pulled a 2nd line on the Delta side. Crews worked the fire in severe weather with extreme rain, wind, and heavy lightening. Command put the fire under control at 18:49. No injuries were reported and the cause of the fire is under investigation. 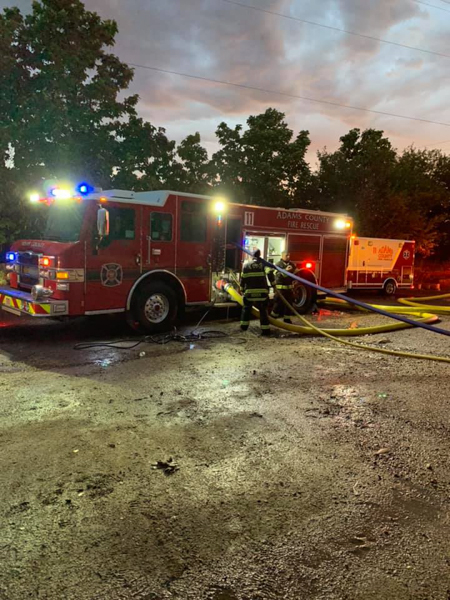 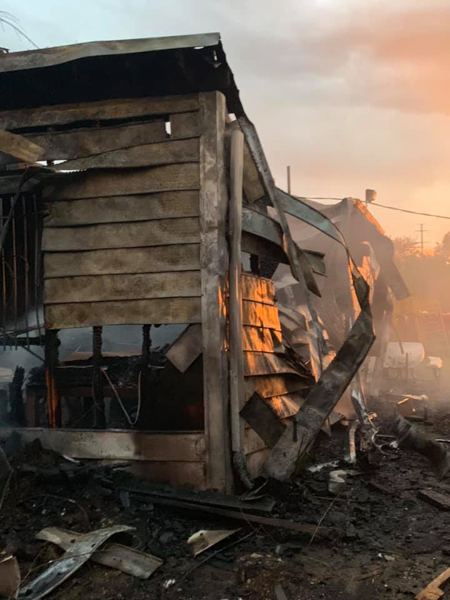 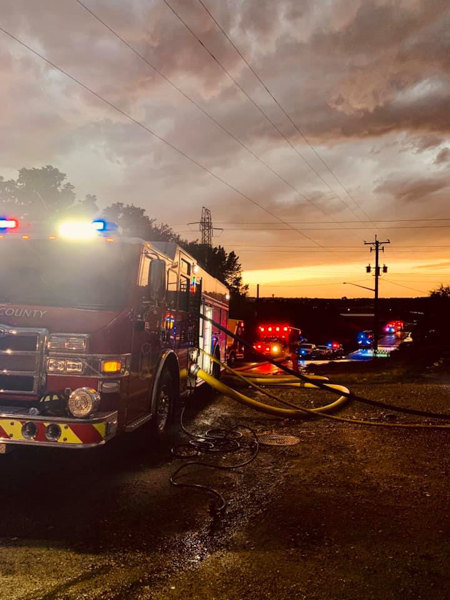 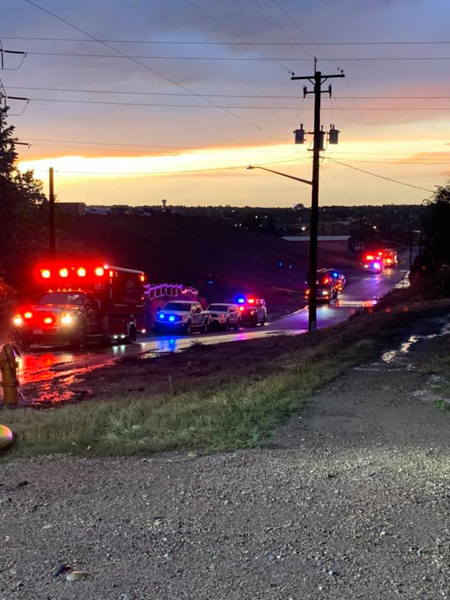 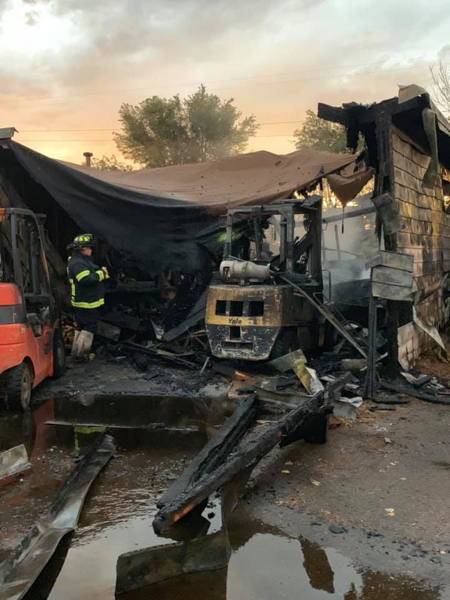 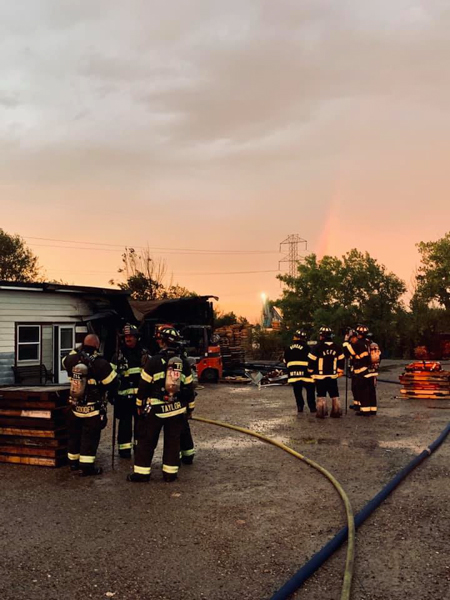 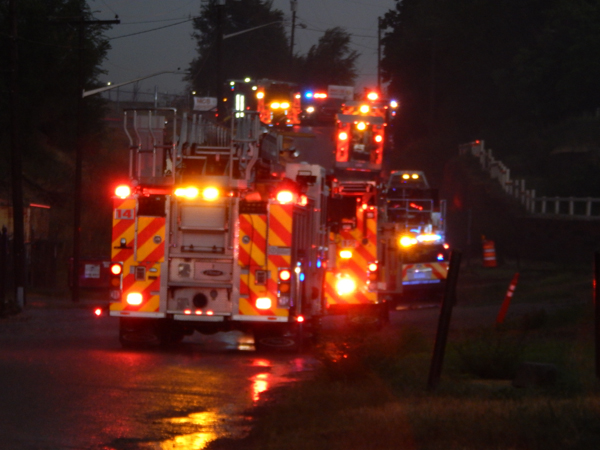