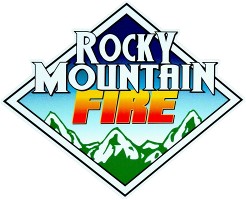 Rocky Mountain Fire Protection District had an intergovernmental agreement (IGA) with Lafayette Fire Department until 2020 that allowed the sharing of personnel, medical calls and fire equipment.