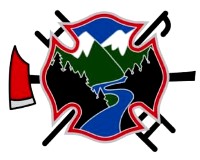 In 1989 Clear Creek Emergency Services General Improvement District (ESD), which was formed in 1988 by the voters in the unincorporated areas of Clear Creek County. As a participant with the ESD, through intergovernmental agreements with with Idaho Springs, Georgetown, Empire and Silver Plume.