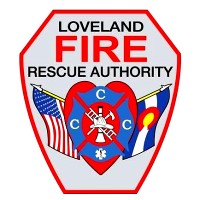 In 2012, the City of Loveland and the Loveland Rural Fire Protection District entered into an Intergovernmental Agreement (IGA) which established the Loveland Fire Rescue Authority.