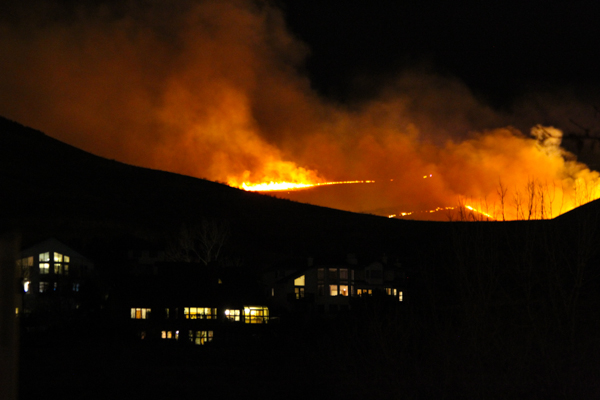 At 17:16 on November 28th, 2016 West Metro Fire Rescue responded to a large brush fire in the area of the Jeffco Fairgrounds at W. 6th Ave off Indiana St. 911 callers reporting fire on top of Green Mountain with responding units seeing flames from the distance. Incident Command and Staging were set-up off C-470, past the foot bridge on Rooney Rd, with initial size up at 3 acres. Due to remote location, command asked for a mutual-aid tactical tender. Engine 6 and Brush 6 made access on the north side from W. 6th Ave Estates, Engine 9 and Brush 9 made access from the west off C-470. Command established 2 Divisions and requested a Strike Team of Type VI Engines for the growing fire. A combination of mobile attack and progressive hose lays were used until terrain became too difficult. As the fire backed downhill toward homes, numerous 911 callers reported their homes were threatened. 3 Engines were ordered for structure protection with evacuation of homes on the east side of Green Mountain to Ellsworth Place. The request was upgraded to 2 Strike Teams for structure protection and a total of 5 West Metro Engines, at that point Command advised that 60 to 70 acres were involved. The wind driven fire started to move east and more evacuations of homes were made on South Deframe Way, West Exposition Drive, and South Devinney Way off Ohio Ave. The fire started to lay down with 90% contained at 20:30 and full containment was called after 21:00 with crews working on hot spots through the night and into November 29th. No injuries were reported and the fire is under investigation. 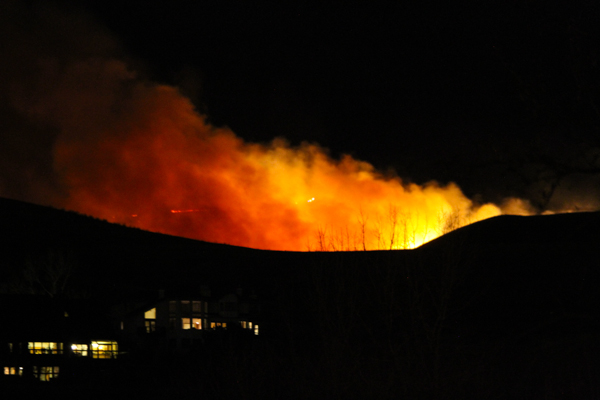 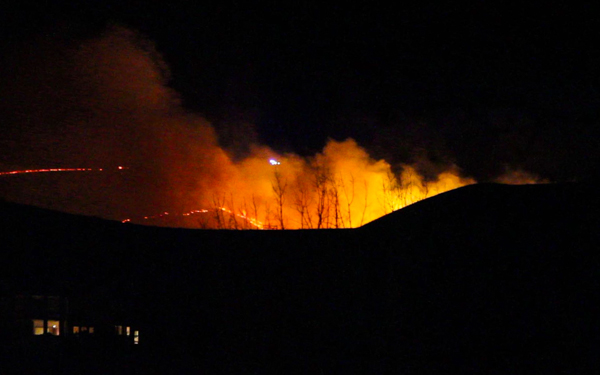 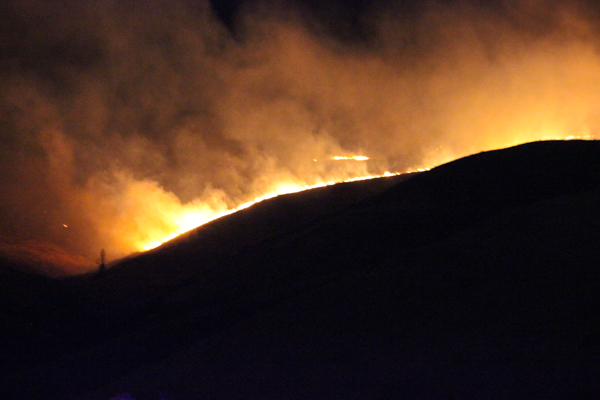 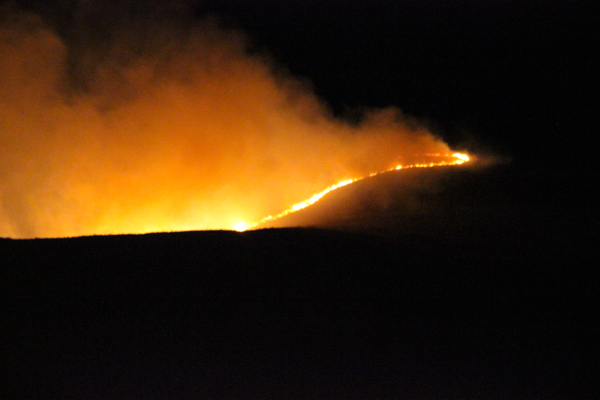 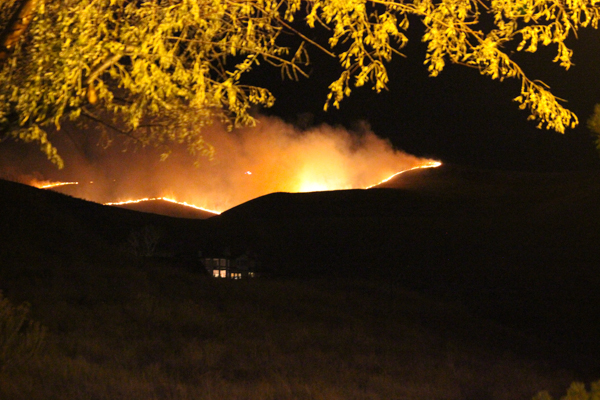 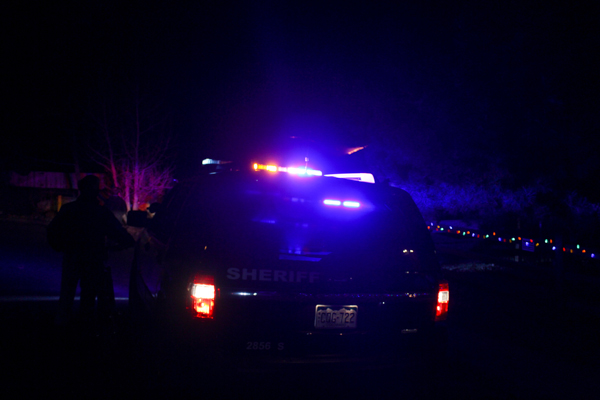 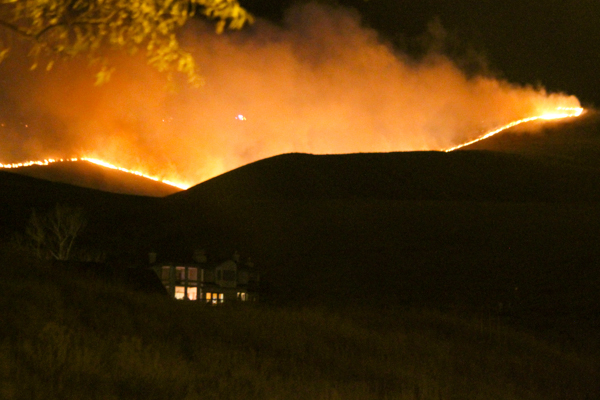 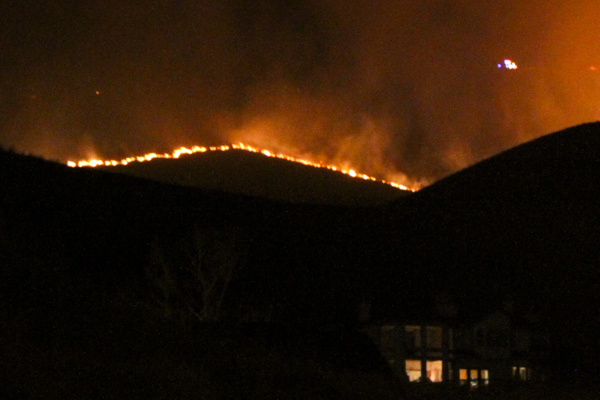